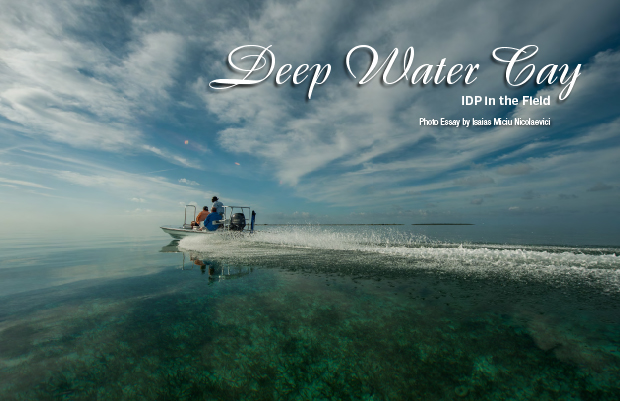 I’m convinced the more carefully you plan a fishing trip or, in this case a film shoot, the closer you are to failure. This is particularly true when you plans involve other living things and have many moving parts such as fish, guides, flats boats, lodge management, travel arrangements, customs and, of course, the weather. 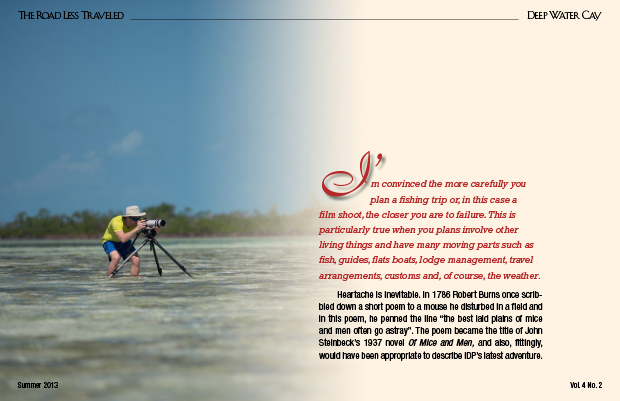 Heartache is inevitable. In 1786 Robert Burns once scribbled down a short poem to a mouse he disturbed in a field and in this poem, he penned the line “the best laid plains of mice and men often go astray.” The poem became the title of John Steinbeck’s 1937 novel Of Mice and Men, and also, fittingly, would have been appropriate to describe IDP’s latest adventure. 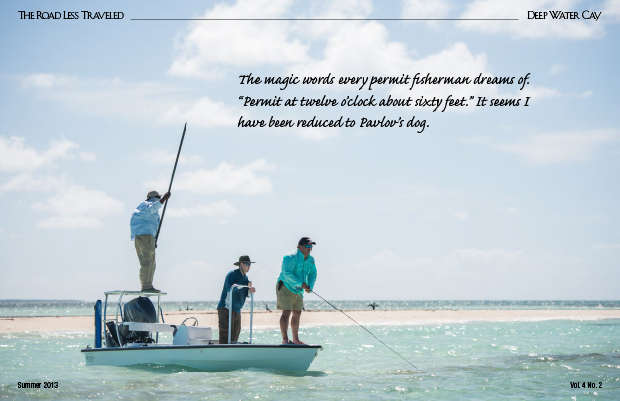